See you on the mountain 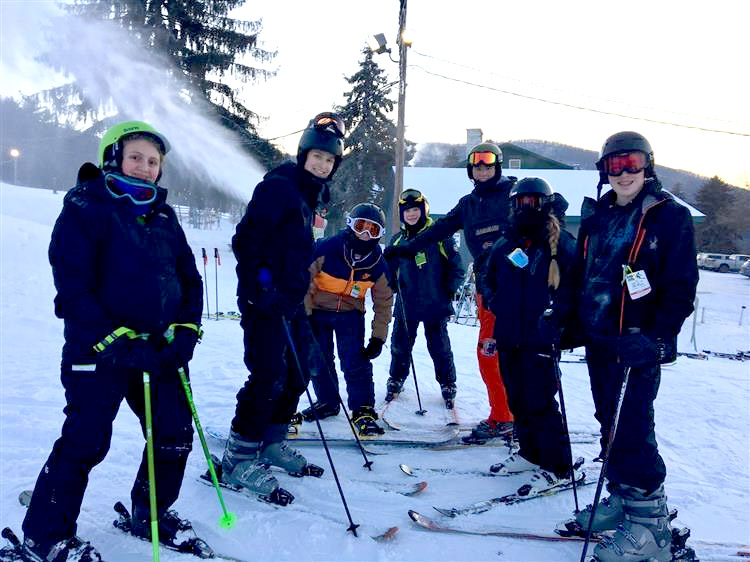 Most sports come to an end when winter begins, but members of Bellefonte Area High School’s Ski Club are just getting ready to hit the slopes.

Ski Club takes place from December through March every year. It is a chance for students who love to ski or snowboard and ones who have always wanted to learn how to come together to take trips, make memories, and have fun.

The club is run by the students, with a student board who overlooks the club, and some staff advisors. The student board includes a group of officers: President Alyssa Packer; Vice President Logan Gettig; Secretary Tyler Muse; and Treasurer Elizabeth Marchini, and board members: Riley Clute, Shane Cronin, Logan Ellenberger, and Mia Elmore who plan the annual trips. The staff advisers include math teacher Mr. Ryan Pastva and BAHS Public Relations Director Brit Milazzo. However, there are other staff advisers that help make the club a success, such as Spanish teacher Mrs. Emily Zimdahl-McManus and World Cultures teacher Mrs. Stephanie Seitz.

Mr. Pastva has been skiing since elementary school and really enjoys the sport.

“I started skiing in fourth grade when one of my older cousins took me to Blue Knob for the afternoon. She took me one more time before I was old enough to join Forest Hills’ Jr. High Ski Club. I was hooked from that point on.”

Advisers that enjoy Ski Club as much as the student members are the reason it is such a success. The students really admire Mrs. Seitz. She moved to Bellefonte from California, where she first learned to snowboard at 16 years old.

The drastic temperature contrast is the largest difference between snowboarding in Pennsylvania and California for Mrs. Seitz.

“When I snowboard in Southern California at my local mountain, Big Bear Mountain, the weather will usually be between 30-40 degrees, but by the time we make it down the mountain and back to my parent’s house in Los Angeles county, the weather will generally be around the 70s,” she said.

Both Mr. Pastva and Mrs. Seitz agreed that the best part of advising Ski Club is getting to see their students in a new environment, learning and participating in something new, and getting to experience trips to places they may not have been able to go to otherwise.

The Ski Club travels to Tussey Mountain four times a year, and also takes a larger trip to either New York or Vermont. The middle school Ski Club also joins the high school club members to go on a trip to Holiday Valley in New York.

Senior Alec Bossert joined Ski Club in seventh grade and was able to attend the Vermont trip last year, comparing the slopes in Vermont to the ones they go to on other trips.

“The gondola rides to the peak of the mountain, [and] the runs down to the bottom were much longer than any other place we go to.”

However, it’s not all about the skiing itself that make the students enjoy Ski Club. Sophomore Mia Elmore’s favorite part about the club are the Tussey Mountain trips with her friends.

“We go to the lodge after a couple hours of skiing and we all just hang out and play games together.”

Senior Tyler Muse has been a member of Ski Club since sixth grade and says the lessons Ski Club teaches can apply to more than just the slopes.

“Ski Club has taught me that no matter how many times you may fail, you just have to get up, and keep going.” 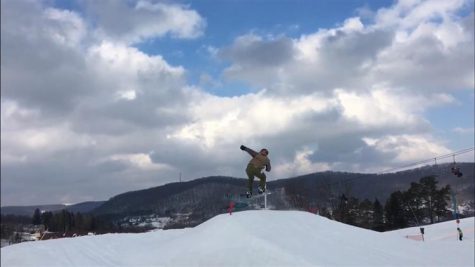