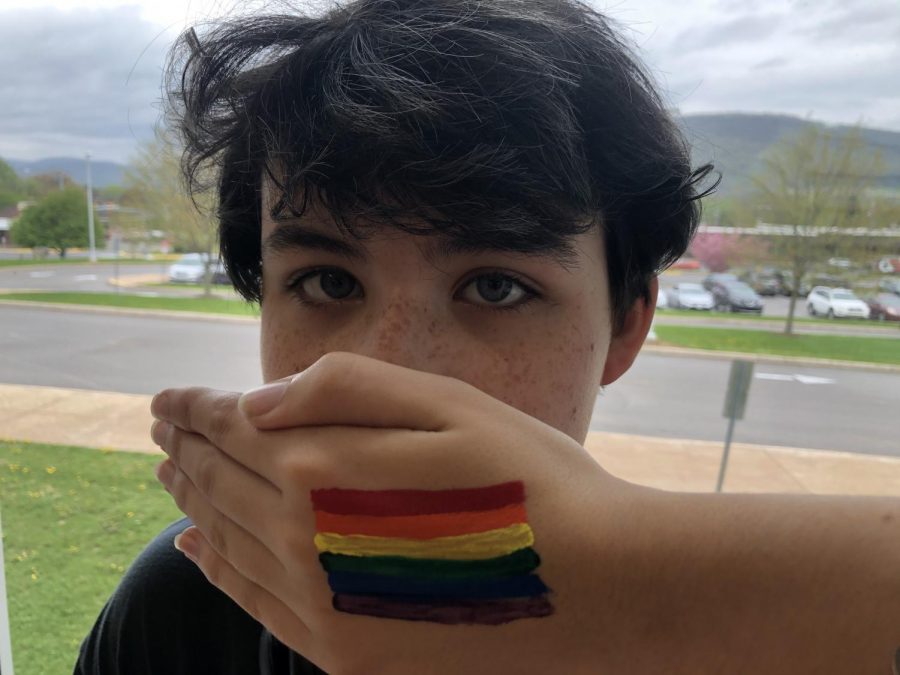 Bellefonte students will recognize a Day of Silence on Friday, April 30.

Each April since 1996, a day of silence is held in remembrance of LGBTQ+ youth being silenced by peers, parents, and administrators.  In 1996 at the University of Maryland, student Maria Pulzetti created the day of silence, and by 1997, the Day of Silence was being held across the nation.

Being held by the BAHS GSA, if students want to participate, they can email Ms. Molnar and the student can be added to the list. A list of participating students will be emailed out to teachers and staff to excuse the students. However, due to the school’s closure during the national day of silence on April 23, the school changed its day of participation to April 30.

LGBTQ+ students and youth have to struggle daily with fitting in and being harassed by peers. At some schools, there is not a strong support system for these youth. Reports can be made about the harassment, but nothing is done to put a stop to the bullying. This can affect students’ mental health and can lead to students making harmful decisions. According to The Trevor Project, suicide is the second leading cause of death amongst youth. Younger members of the LGBTQ+ community are almost five times as likely to attempt. Youth coming from unsupportive families are 8.4 times more likely to attempt suicide compared to people with supportive families.

The LGBTQ+ Day of Silence helps bring attention to these situations and allows for others to see the struggle that some people face.

“I think that the Day of Silence is a valuable asset because it could help LGBTQ folks who feel alone in their personal battles,”  junior Davis Folnsbee said.

This is a large reason why a strong support group should be built in communities and schools. With clubs like GSA, these students can form close bonds with other students who are like them.

“It’s a reminder to them that they’re not alone and we will take the silence in solidarity with them. And even if that small amount of people is small, it’s still worth it if it means that at least one student understands that they aren’t worthless,” Davis said.

It also helps with recognizing the people that helped with the progress of LGBTQ+ rights, and the education of others on the constant fight for equality.

“I think that it’s a good way to show recognition for the people that got us to where we are with LGBT rights and the people that had to die before we got here,” Vice President of GSA  and sophomore Emma Homan said.