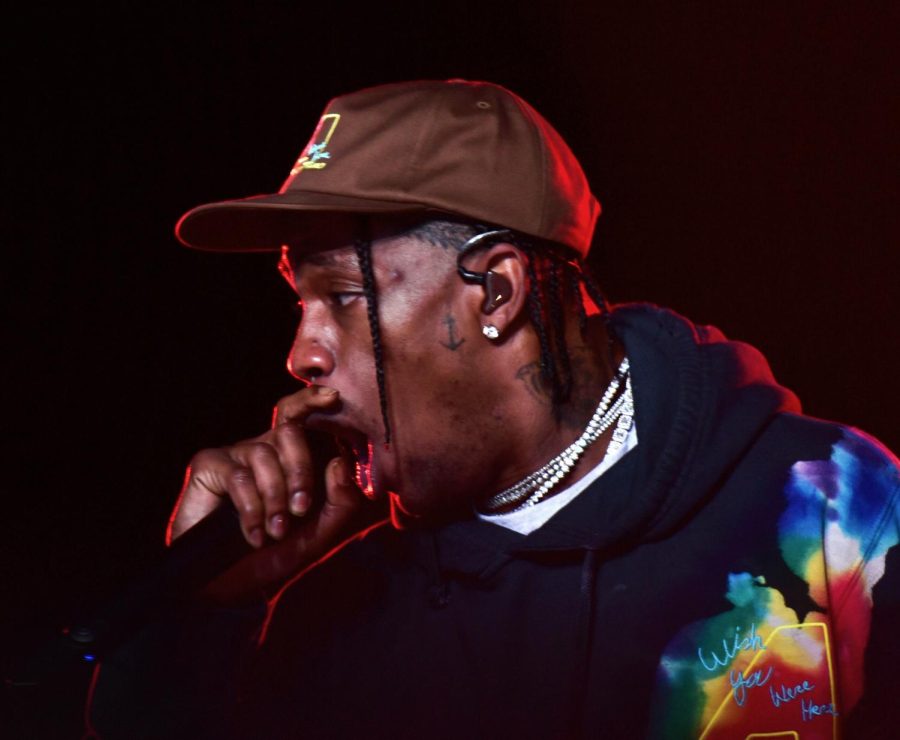 On November 5, ten people were killed and hundreds injured by a crowd crush during musician and rapper Travis Scott’s Astroworld Festival in Houston, Texas.. The crowd surged towards the stage, leading to a multitude of people being trampled. An investigation is being conducted by Houston authorities to find the cause of the crowd surge.

According to CNN, the trouble started mere hours before the crowd started to surge. Individuals were already breaching the gates as early as 9 a.m. and there were eight other breaches throughout the day. Minutes before Travis Scott went onstage at 9 p.m., there were already more than 260 individuals that received medical attention. Police reported that multiple people had collapsed and been trampled and many needed medical attention by 10:30 p.m. In an hour and 40 minutes, 17 individuals were in the hospital, six of which were there because of cardiac arrest. By the end of night, eight people were dead and many others were transported to the hospital.

“The amount of people I saw get hurt, passed out, bleeding, crying is crazy,” Emily Miungia, who was a member of the crowd, told CNN.

Ten people died as a result of injuries at the concert to date. Here is a little information about each of these individuals, according to the New York Times. Franco Patino was 21 and was going to the University of Dayton, Ohio. He was majoring in mechanical engineering technology and had a little brother.

John Hilgert was 14 years old and a freshman at Memorial High School. Green ribbons appeared at the school because it was his favorite color.

Brianna Rodriguez was 16 years old and was a student at Heights High School in Houston, Texas. She was a drill dancer for the school band program and there is GoFundMe to help her family with funeral expenses.

Rudy Pena was 23 and had a little sister. He was taken to the Ben Taub Hospital before he died.

Danish Baig died while trying to save his sister-in-law from the trampling.

Axel Acosta was 21 years old and was a junior at Western Washington University in Bellingham.

Madison Dubinski was 23 and from the University of Mississippi.

Bharti Shahani was 22 years old, and was injured after being separated from her cousin and sister.  She died in the hospital.

Ezra Blount was nine years old, he died in the hospital after being put into a medically induced coma. His family is seeking a  lawsuit against Travis Scott.

Travis Scott and the Astroworld organizers have been facing multiple lawsuits after the event disaster. According to BBC News, there are currently $750 million in lawsuits by over 125 people, with the number still growing. One of the plaintiffs being the family of Axel Acosta, who died during the chaos. The lawsuits have also targeted the promoters for the event such as Live Nation, Apple, Epic, and Cactus Jack. Live Nation being an event promoter, Apple streaming the event, and both Epic and Cactus Jack being record labels for Travis Scott. Travis Scott has said in an apology on his Twitter that he was not notified of the chaos until after he was off the stage.

“I could just never imagine the severity of the situation,” Travis Scott stated in his apology.

Travis Scott’s lawyers have reached out to families of the victims and offered to pay for the funeral costs. According to BBC News, half of those families have rejected the offer.