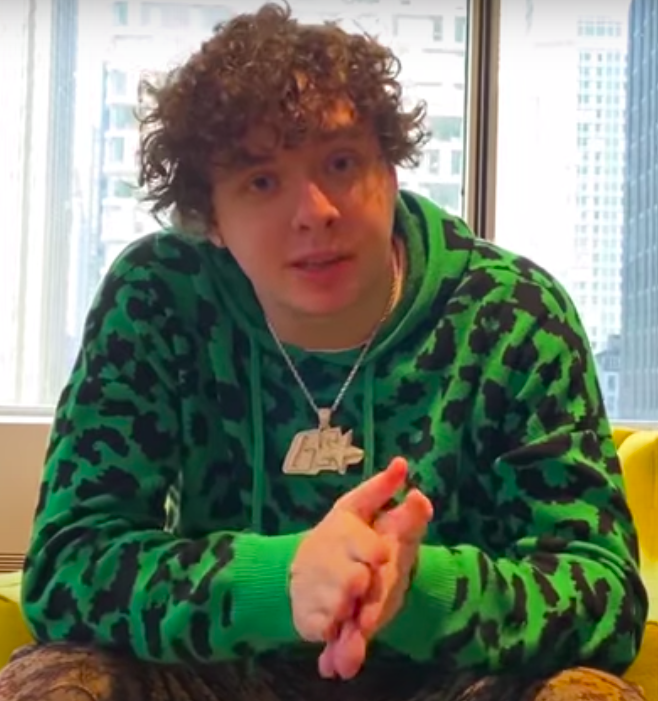 As the holiday season approaches, many plan vacations, celebrations, and more that come to characterize the time. However, as a natural disaster hits Kentucky, many or left with an abysmal outlook of the future.

Recently, on December 10, a series of tornadoes touched down in over six states, inflicting the most damage upon Kentucky. According to the New York Times, over 70 individuals have died, and the toll is expected to rise to over 100. Additionally, the tornados left a path of destruction where it touched down and have left thousands displaced.

Governor Andy Beshear of Kentucky explained, “This has been the most devastating tornado event in our state’s history […] The level of devastation is unlike anything I have ever seen.”

Amidst the tragedies of the natural disaster, numerous inspiring stories have arisen to bring hope to the millions of Kentucky. A particular story of a recent music star, Jack Harrlow, has left many grateful for his efforts.

Jack Harrlow rose to fame recently with his hit song “What’s Poppin” and works with Lil Nas X. In fact, he has even been nominated for a Grammy. With his newfound fame, he has decided to utilize his position to give back to his community.

Harlow is a Kentucky native, and when he hear of the news, he wanted to do anything to help. In a  US Magazine article, Harlow pleaded, “I ask that you donate whatever you can to help those affected by this tragedy.”

Along with asking individuals to donate, Harlow has also teamed up with Kentucky Fried Chicken (KFC) to help give aid to Kentuckians. However, Harlow and KFC were originally working on their own promotion projects.

“Growing up I always dreamed of being the biggest artist to come from Kentucky. Now I’m teaming up with @KFC, the biggest brand to come out of Kentucky. For the next year, we’re gonna do some big things together,” expressed Harlow

In light of the recent event, the US Magazine article explained that Harrlow and KFC will donate 250,000 dollars to the American Red Cross for aid relief efforts. Their funds will help so many families during the holiday season recover from the disaster. It’s a shed of light during dark times for many, and its all because an individual wanted to give back to his community.